Pharmalife Import and Export is a company established in 2009 by a group of pharmacists.

It started with one pharmacy, Al-Shifaa Pharmaceutical Pharmacy, and within three years, the company was able to become a group of Al-Dawaa pharmacies that enjoys a distinguished reputation and position in the Kuwaiti market.

Since the beginning of its establishment, the company has obtained the exclusive rights to distribution, agencies, and many brands that distinguish it in the pharmaceutical and medical market in Kuwait. 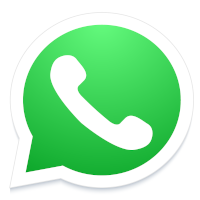